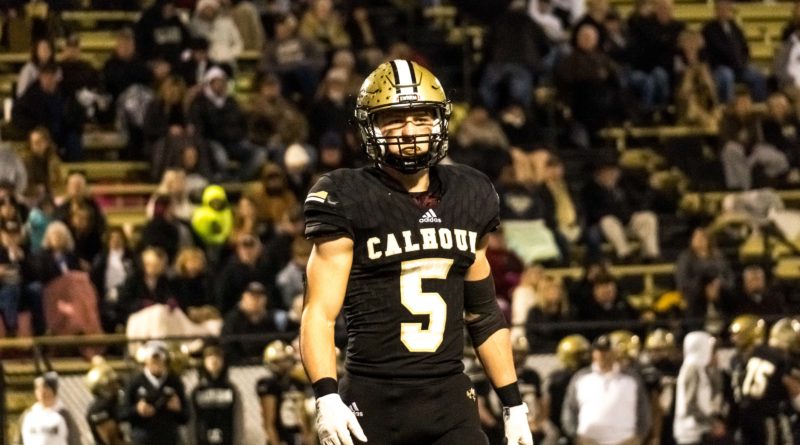 In a game that started late because it took awhile for Decatur to get to Calhoun, the host Yellowjackets were the ones who got off to a slow start.

But after falling behind 13-0, Calhoun stormed back to win 35-21 and advance to the second round behind a big game on both sides of the ball from Georgia commit Cole Speer.

He had five catches for 85 yards and two touchdowns while also grabbing an interception.

Decatur was coming off its most regular-season wins since 2005 and finishes its solid season 8-3.

Calhoun (9-2) will make the long trek south next week to play at Ware County in the second round.