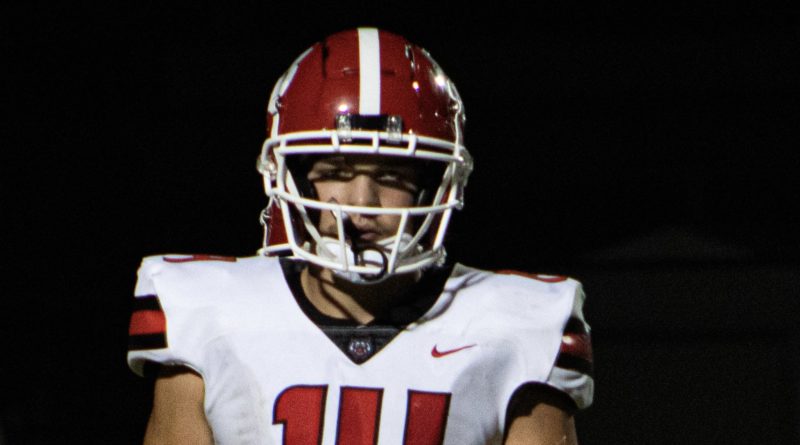 Stockton threw his 162nd career touchdown pass to Tate Ramey in the first quarter at Union County, a 1-yard toss, breaking the record held by Lawrence, the now-Jacksonville Jaguars quarterback who starred for Cartersville High School from 2014-17.

Stockton (photo by Zach Edmondson) will be playing for the Georgia Bulldogs next season.