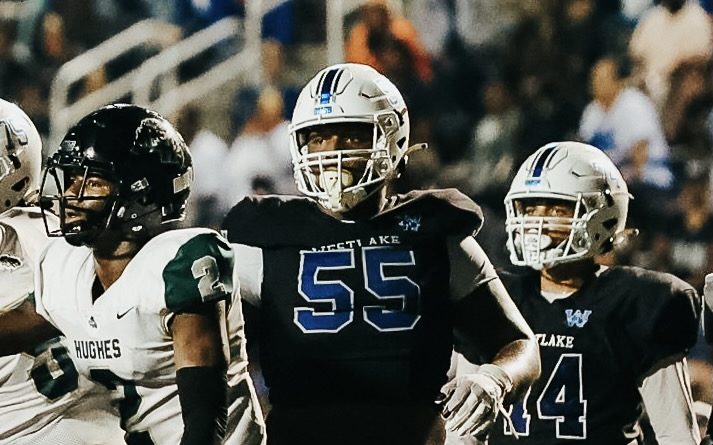 Earlier we took a statewide look at some of the top defensive linemen in Georgia high school football.

Now, we want to hear from you: Who is the best of the best?