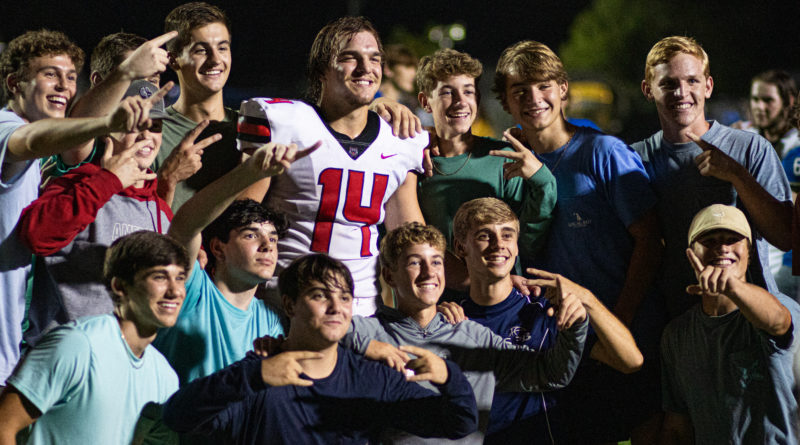 Stockton’s record pass to Gibson put Rabun County up 24-0 over Grovetown in the first half.

He added another three touchdowns in a 45-14 win to bring his touchdown total up to 222.