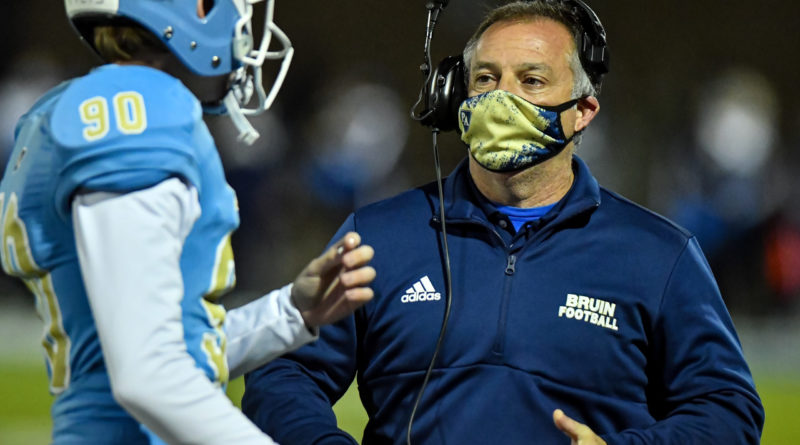 Here are the six best jobs that are currently open in alphabetical order.

Former Hialeah-Miami Lakes head coach Edward Williams was arrested last week and immediately fired after being accused of having a romantic relationship with a 17-year old girl. Miami Lakes went 0-4 last season and has struggled in recent years, but the school is in one of the most talent rich areas in the country. The right coach could have immediate success.

Last year Bobby Acosta was hired at IMG and he led the Ascenders to an 8-0 record and No. 1 national ranking. In the offseason, Acosta left to become the head coach at Del Valle High School in Texas. IMG has not yet hired his replacement.

Following the announcement in early April that coach Yusuf Shakir was not being retained, Manatee announced that former University of Florida player Jacquez Green would be the interim coach while the school conducted a national search for a new head coach. Manatee went 8-2 a year ago and is traditionally one of the better teams in Florida.

Kevin Kelley built one of the best high school programs in the country at Pulaski Academy. He accepted the head coaching job Presbyterian (S.C.) College earlier this month after winning nine state titles with Pulaski. The Bruins went 13-0 last season. Pulaski Academy will most likely hire from within, but this job instantly became one of the biggest in the country when Kelley announced he was stepping down.

Is this job really open? Controversial head coach Rush Propst was fired on April 27 after the Georgia High School Association found that he had illegally recruited players last season, but the Valdosta City Schools board planned to revisit the firing in a meeting on Monday, according to the Atlanta Journal Constitution. The meeting was abruptly canceled with no explanation given.

If Propst is no longer the coach, this becomes one of the biggest openings in the country. Valdosta is a public school power in Georgia. Former University of Tennessee assistant coach Shelton Felton has been named interim head coach.