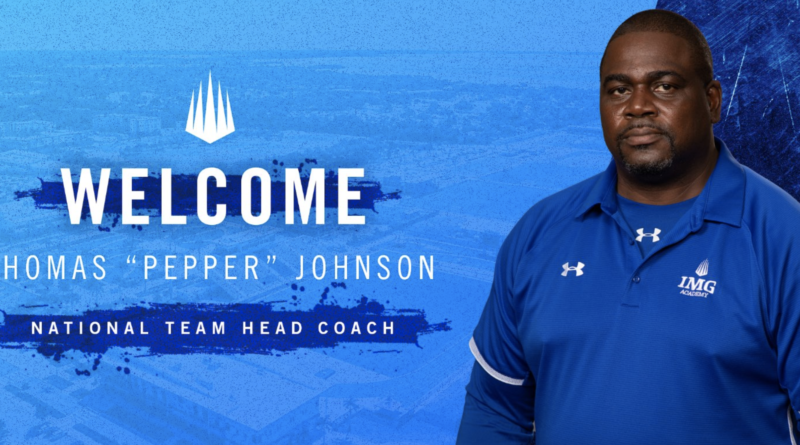 Johnson played in the NFL for 13 seasons and won two Super Bowls with the New York Giants. After he retired, Johnson coached with the New England Patriots from 2000-2013. The Patriots won three Super Bowls in that span.

IMG Academy will once again be one of the top high school football teams in the country this fall. Former Rancho Verde (Moreno Valley, Calif.) quarterback A.J. Duffy, a Florida State commit, will lead the team under center.