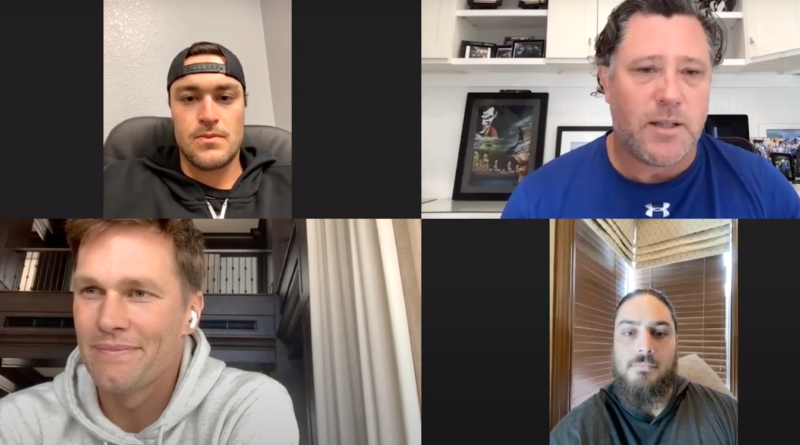 Tom Brady just won his seventh Super Bowl – and his record fifth Super Bowl MVP – and is widely considered the greatest quarterback in the history of the game.

But he did not take a traditional route to greatness. He was not a top prospect coming out of Junipero Serra (San Mateo) High School in 1995 – he did not play varsity until he was a junior – and he was a sixth round pick in the 2000 NFL Draft. But he persevered, and he frequently credits the foundation that was established during his high school days.

Ahead of the Tampa Bay Buccaneers Divisional playoff game against the New Orleans Saints in January, Brady joined Serra football coach Patrick Walsh to talk about that foundation, and the importance of the Let Them Play movement in California. Fellow Serra grads and professional athletes David Bakhtiari (Green Bay Packers) and Hunter Bishop (San Francisco Giants) were on the call as well.

“I was someone that really needed the time to develop,” Brady said. And high school sports gave him that opportunity.