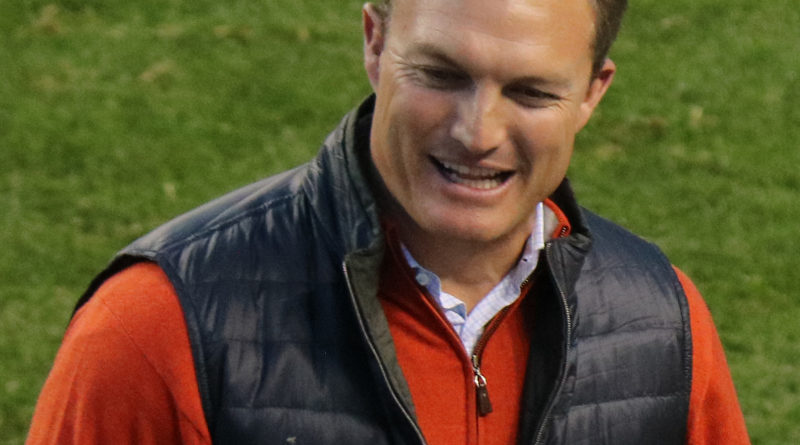 Torrey Pines class of 1990 standout John Lynch was elected to the Pro Football Hall of Fame on Saturday night. He had been a finalist each of the past seven years.

Lynch played three sports at Torrey Pines before heading to Stanford University where he played football and baseball for the Cardinal. Lynch was drafted by the Florida Marlins in 1992 and briefly played minor league baseball until deciding to return to the football field for his senior season at Stanford.

He was drafted by the Tampa Bay Buccaneers in 1993, starting an 11-year run for the team that saw him named an All-Pro four times and win the Super Bowl in 2002.