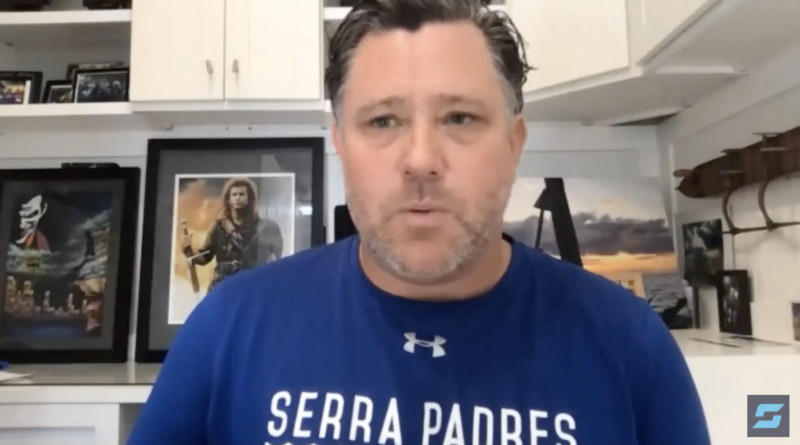 The meeting comes nearly two weeks after members of the Golden State Football Coaches Community spoke with Newsom over the phone in late January. The group also met with DeBoo in a meeting that they called productive, but since then there has been limited communication between the coaches and state government.

“We spoke with the Governor last week and we had an encouraging meeting with his Chief of Staff Jim DeBoo, but since then little has happened,” Gladnick said at the Let Them Play press conference on Friday.

The Golden State Football Coaches Community and the Let Them Play CA group, an organization of parents, coaches and student athletes, have been fighting to get California to move away from the tier system currently in place that determines when high school sports can return in the state.

Washington approved football practice to begin on Feb. 1 in the two most populated regions of the state following an announcement from Governor Jay Inslee that loosened youth sports COVID-19 restrictions. The Golden State Football Coaches Community is hoping for a similar announcement from Newsom.