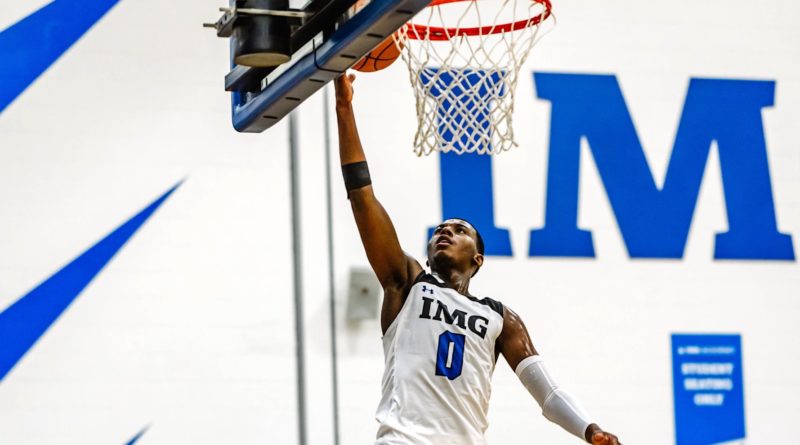 Day 2 of the National Interscholastic Basketball Conference (NIBC) tip-off event features a Friday night showdown between the top two boys basketball teams in the nation in the SBLive Power 25 – No. 1 Montverde Academy vs. No. 2 IMG Academy at 8 p.m. ET on ESPN+.

No. 4. Sunrise Christian (Kansas) will be taking on No. 9 Oak Hill Academy (Virginia) in the appetizer with a tip-off scheduled for 6 p.m. ET on ESPN+.

IMG Academy is coming off a 69-62 loss vs Sunrise Christian on Thursday. They were led by Michigan commit Jett Howard’s 16 points and 4 rebounds. The Ascenders will look to avoid a two-game losing streak, which has not happened in the Sean McAloon era, which began in the 2017-2018 season.

On the other side, the Montverde Academy Eagles are coming off an 86-51 thumping over Oak Hill Academy in their NIBC opener on Thursday night. The Eagles were led by Indiana commit Jalen Hood-Schifino’s 21 points and Duke commit Dariq Whitehead’s 15 points, 4 rebounds and 3 assists.

Friday night’s meeting will mark the ninth matchup between IMG Academy and Montverde Academy, with the Eagles winning six of the first eight meetings – including the last four.