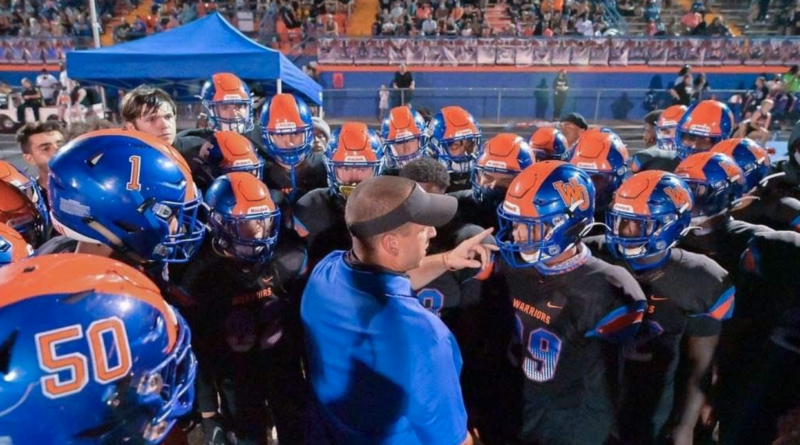 In his second year at the helm of West Orange, head coach Mike Granato is making his first regional final appearance with the Warriors. Following an early season loss to Apopka back on Sept. 3, the Warriors have won 10 straight games since.

How did West Orange get here?

Players to watch for West Orange

The Venice Indians are led by head coach John Peacock, who is coaching in his sixth straight regional final. Through the first two playoff games, the Indians are only allowing an average of 10.5 points per game.

How did Venice get here?

Players to watch for Venice