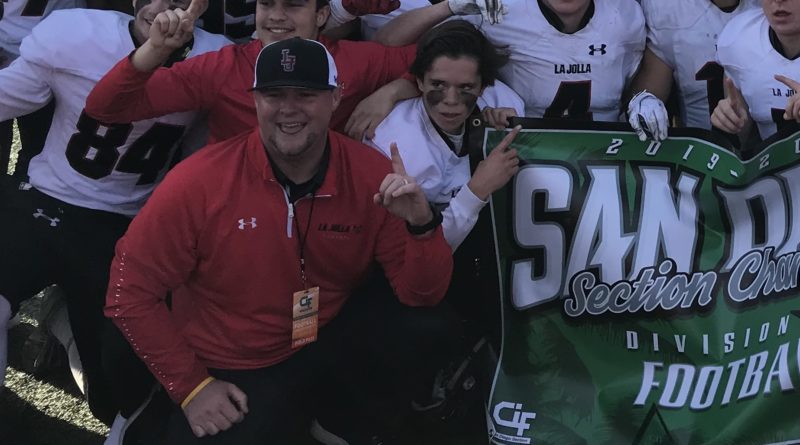 Estrada coached the Bulldogs to the D4 San Diego Section Championship in 2019-20, their first in the 118-year history of the school.

Wiley-Gatewood helped the Connquistadors to a victory over San Diego Section power Mission Hills in the D1 Championship, a year after losing to the Grizzlies by 62 points during the regular season.

Venancio led the Colts to the San Diego Section D4 title in 2019.

Roach led the Vikings to a win over previously undefeated Scripps Ranch to capture the D3 championship, their first section title since 1993.

Deem coached the Broncos to the D1 championship, their third consecutive section title.

Brewton coached the Mustangs to a 3-2 victory over La Jolla Country Day in the D3 section championship, the first title in school history.

Hur led the Eagles to the D3 section championship in his first year, taking down Otay Ranch in the finals via tiebreaker.

Strahm led the Vikings to the D4 section championship, the school’s first since 1994, by taking down High Tech High Chula Vista in five sets in the championship.