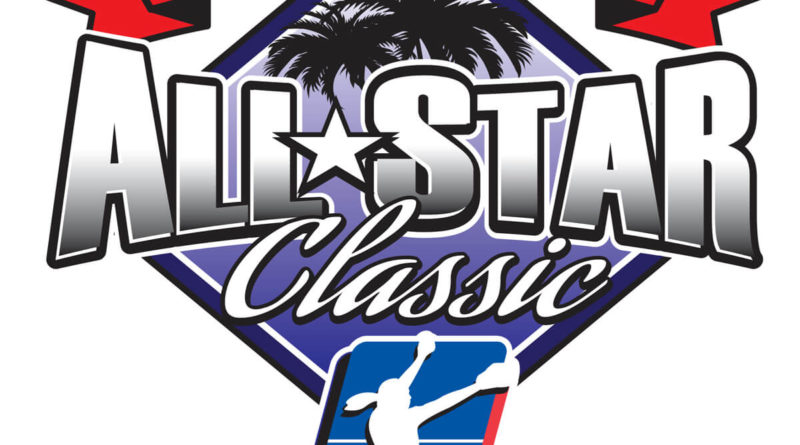 The Orange County Softball Coaches All-Star Classic that usually occurs in May won’t take place in 2020 due to the coronavirus pandemic – that much was decided over a month ago.

However, the organizers of the event still went through the process of accepting nominations and making selections for the sole purpose of honoring this year’s seniors.

The all-star game was initially scheduled to take place on May 18, and is hosted and presented by Premier Girls Fastpitch (PGF). There are no plans for a make-up game at this time.

The following seniors in Orange County high school softball have been named to the Orange County Softball Coaches All-Star Classic team. They are listed in alphabetical order of their high school, and the final column represents their college commitments.

Jamie Sellers – 1B – Long Beach State (not for softball)