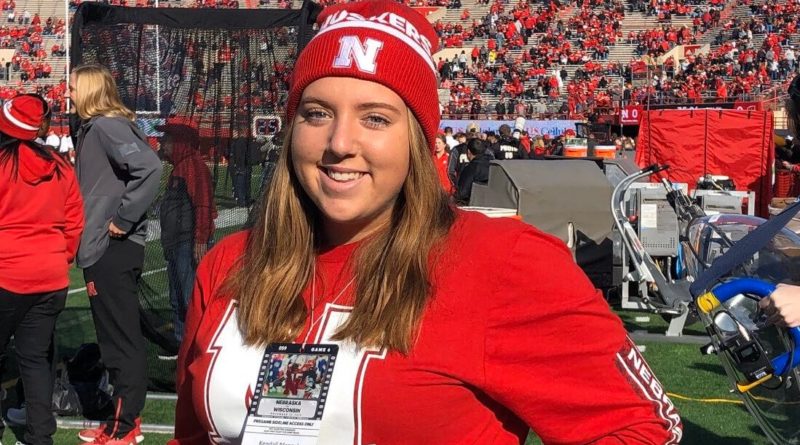 Every year San Bernardino County puts out a handful of the top softball teams and players in the state. 2020 was no different.

Numerous teams in the area were off to great starts this spring, and many of them will be back with a vengeance when they can play a full season in 2021.

These three San Bernardino County teams are all poised to have big seasons in the Southern Section in 2021, and should be fun to watch.

The Thunderbirds already had 16 games under their belt before the 2020 season was canceled, and despite a challenging schedule, they had won 13 of them. Going into 2021 they’ll lose one of the best pitchers and hitters in the Southern Section, Esperanza Coe, and a couple of other big contributors in Hailey Gaines and Kaylie Michaels. But the rest of the team that beat the likes of Santiago, Corona Centennial, and Mater Dei will be back.

Pitching will be the question as Coe shouldered a massive load, but Makenna Stuart has been very good for multiple years in a secondary role. If she keeps improving and can handle the load of an ace – and Yucaipa can add at least one more consistent arm around her – the Thunderbirds could play out their 2020 success across a full 2021 season. And if they remain in the Southern Section’s Division 2, there’s a chance that they could finish the season with some shiny hardware.

Calling Chino Hills softball a team to watch isn’t a hot take. They’re established as a national power, and were ranked as one of the top teams in the country through their 9-2 start this past season.

But for the Huskies to have simply been on par with a new head coach (Brandon Gonzalez) and such a young roster is remarkable. In 2020, they only lost to two great teams, Canyon and Saugus, by a total of three runs. Their wins included Marina, Hamilton (Arizona), and O’Connor (Phoenix). And that’s with only one senior who starts.

They have a great ace in rising senior Kendall Mangel (pictured above), and a very promising second arm in rising sophomore Alexa Rosales, who is also one of their best hitters already. Chino Hills hit over .400 in 2020 and every single one of their biggest bats is returning.

In addition to Rosales, Regan Shockey and Samantha Bland were two more star freshmen in the lineup. IF Kayla Chavez had one of the best 2020’s at the plate in the Southern Section and she’ll be a senior. IF Kiki Estrada, OF Mykenzie Hanna, C Mia Escujuri – the list of stars who will be ready to compete for a title next year goes on, and they have a great bench as well. Chino Hills will be one of the top softball teams to watch in the state.

One lower-division team that could be on the rise is Summit. The school has only been around since 2006, and the softball program has been very steady but unspectacular for years. 2021 could be a real breakout year for them.

The SkyHawks challenged themselves with a very difficult pre-league schedule in 2020 that included Citrus Valley, Los Altos, Beaumont and Alta Loma, going 5-7. They did drop a couple of winnable games and consistency was an issue in the abbreviated season, but Summit clearly showed that when things go right, they can play with almost anyone. They played Alta Loma down to one run, knocked off a very strong Redlands squad, and were able to put runs up against some great pitchers even in losses.

Summit will lose two of their best hitters, IFs Kayla Carter-Thomas and Diana Ruiz. But the rest of their core will remain intact, with a number of standout players who have grown up playing together in travel ball. There’s a good mix of power and contact amongst rising juniors Bianca Diamond, Yamile Castro, and Madison Lourenco, and rising seniors Jaslyn Sanchez and Kaitlyn LaFleur. They’ll also return the combination in the circle of Aaliyah Arratia and Sofia Gonzalez.

The SkyHawks will likely be in Division 4 again next season. Even the lower divisions of CIFSS softball are loaded with top-end talent. But if Summit can play consistently in 2021 like they did on their best days in 2020, they’ll have a serious chance to go on a deep playoff run and give their program the best season in school history.