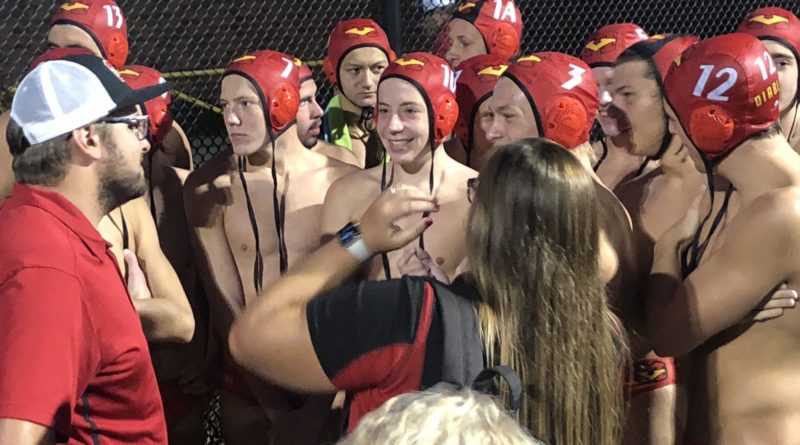 The Diablos won their first Sectional championship in 39 years last week and now they’ll play for a state title.

“We’ve never been in this spot before and we hope we’re setting a legacy for our program that we hope will be here for a long time,” Mitchell said.

Mission Viejo has been a defense first team in the postseason and that continued on Saturday. Junior goalie Joseph Carlucci stopped a five meter penalty in the first half, which set the tone.

“We really rely on our defense,” Mitchell said. “Our defense showed up really well in that game. It starts with our goalie Joseph Carlucci.”

On the offensive side, sophomore Kadin Kendall and junior Matthew Strouse each scored three goals.

Mission Viejo advances to play St. Ignatius of San Francisco in the state championship next week.