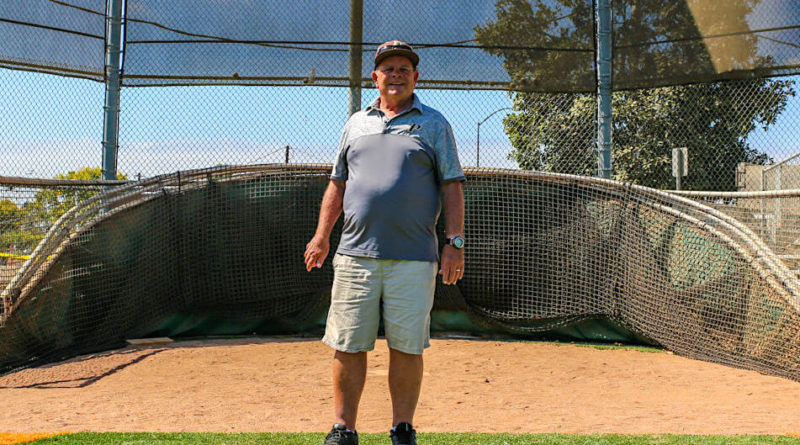 Blalock won his first four championships at the 3A level during his 16 seasons at Mt. Carmel. After becoming the first baseball coach in Rancho Bernardo High School history, Blalock won seven more championships over 27 seasons. He retired in 2017 after winning a San Diego Section record 946 games.

Glassey won his first title with the Lancers at the 1A level in 1975 and added seven more championships before he retired after falling short to Mission Hills in the 2018 division two championship.

Pugh won his first title with the Buccaneers in 1986 and won three straight in division two from 1995-97. He won his eighth and final title at the division three level in 2004. Pugh died in May at the age of 73.

Phillips won six championships during his 12 seasons at Grossmont. His first came in 1997 and he won four straight from 2005-08.

Johnson won four titles for the Crusaders over a five-year span. He won the division three titles in 1998 and 1999 before moving to division four and winning in 2000 and 2002.

Mitchell has won four titles for the Patriots over his two-plus decades as the head coach. He’s won division three titles in 1997 and 2015, with two division four titles coming in 2003 and 2009.

Sandback led the Colts for eight seasons from 1962-69, reaching seven championship games and winning four of them. Major League Baseball All-Star’s Bob Boone, Dave Duncan, and Ed Herrmann were among the notable players that Sandback coached at Crawford.