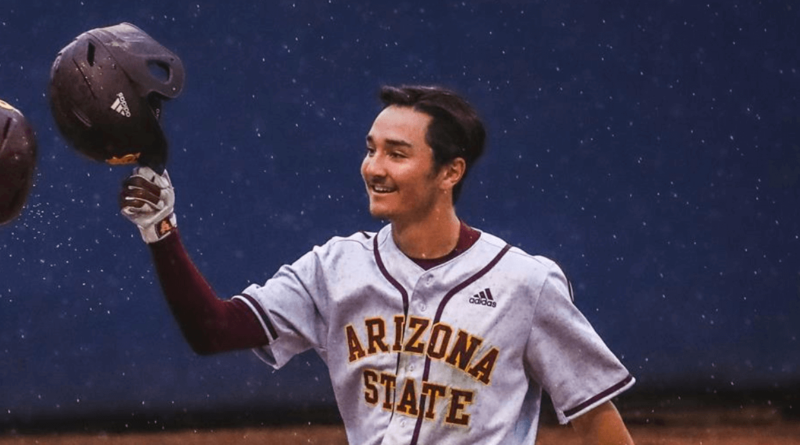 Former Rancho Bernardo High School shortstop Alika Williams was selected in the first round of the MLB Draft by the Tampa Bay Rays. He was taken 37th overall.

Williams is a great defensive shortstop. At the plate as a sophomore at Arizona State in 2019, he had a .333 batting average to go along 53 RBIs.

Learn more about Williams below:

From Akshaj Gaur of LastWordOnBaseball.com

In terms of pure hitting and approach at the plate, Williams is one of the best in this draft class. Over his three-year career at Arizona State, Williams hit an even .300, while posting a .383 OBP. Maybe most impressive for Williams is the fact that he makes contact at a clip that is higher than most other college players. Williams had 55 walks in college, while only striking out 49 times.

Although Williams only had five home runs over his career at Arizona State, he had 21 doubles and five triples. With above-average speed, Williams could project to be a staple at the top of the lineup with his ability to get on base.

On the defensive side, scouts have noted that Williams has a quick-first step and has the arm strength to make all the throws to play shortstop. Williams also possesses solid range that can allow him to continue at shortstop as he makes the next step to the big leagues. In 2019, Williams was on the Pac-12 All-Defensive team. – Akshaj Gaur of LastWordOnBaseball.com