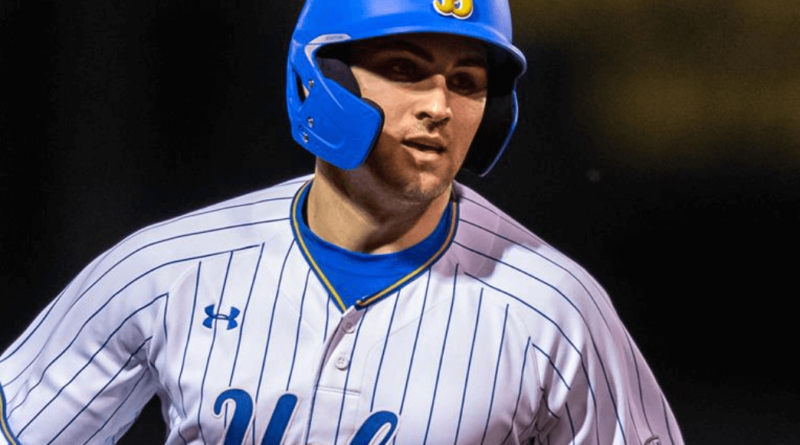 Former Orange Lutheran High School star outfielder Garrett Mitchell was selected in the first round of the MLB Draft by the Milwaukee Brewers. He was taken 20th overall.

Mitchell owns a career .327 career batting average at UCLA with 24 doubles, 15 triples, and six home runs. He is the UCLA record holder for single season triples (12, 2019). Mitchell was a 2019 All-American.

Learn more about Mitchell below: