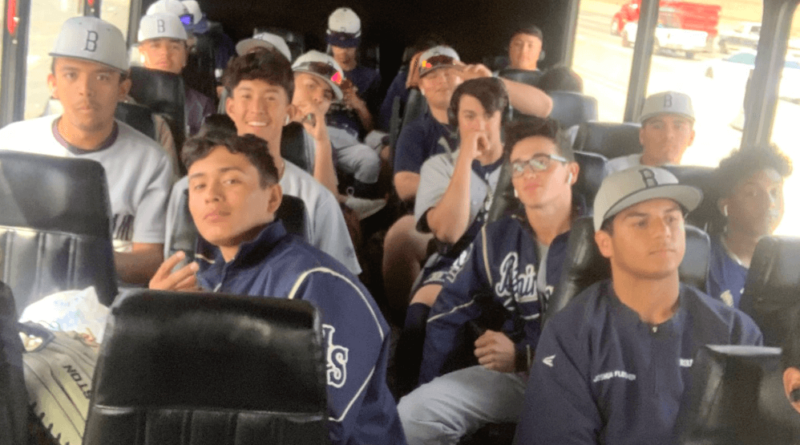 Birmingham’s win over JSerra moves the Patriots to no. 1. They’ve won two in a row since falling to Thousand Oaks 6-0.

Cleveland has won three games in a row. Their most recent victory was a 5-2 triumph over Oaks Christian.

ECR hasn’t played since losing a hard fought game to a good Thousand Oaks team 4-2 over a week ago.

The Pirates will be Open Division title contenders, but they’ve started a little slow.

Following a five game stretch where the Roughriders went 4-0-1, Roosevelt fell to Warren 3-2 on Saturday.

The Highlanders are on a three game winning streak thanks to victories over Verdugo Hills, Sylmar and North Hollywood.

When Andrew Jaime is on the mound, the Spartans can beat anyone.

Chatsworth tied Kennedy 5-5 due to darkness on Monday in a game both teams thought should have continued. Maybe they’ll see each other in the playoffs…