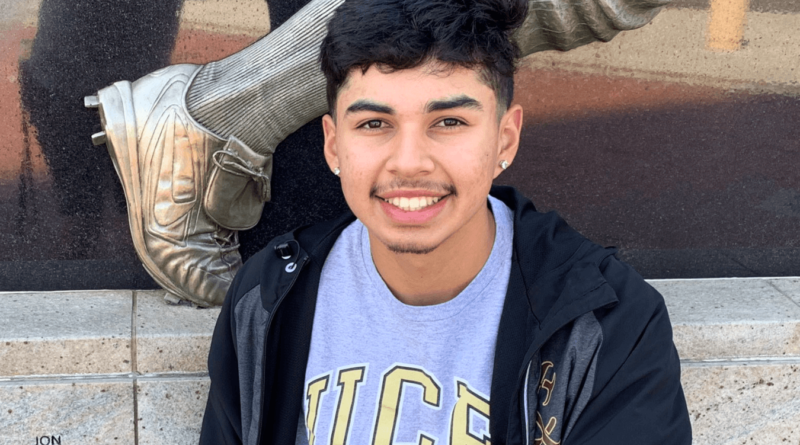 The Pirates are 0-1-1 in their last two with a loss to Palos Verdes and a tie against South. No City team has won consistently enough to take over the top spot though.

Kennedy has won two straight over Palisades and Poly.

The Roughriders lost to Palisades and Venice in mid-February, but they’re 4-1-0 in their last five games. That stretch includes a win over Granada Hills.

The Spartans have won three in a row over Santa Paula, Verdugo Hills and Chatsworth.

Before beating Verdugo Hills in their last game, Palisades had lost four straight.

Don’t look now but the Gondoliers have won four games in a row.