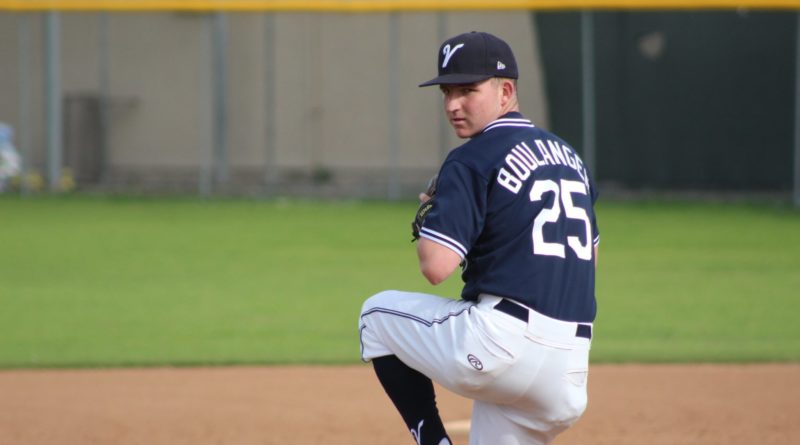 ECR has wins over Agoura and Newbury Park. The Conquistadors lost to Thousand Oaks 6-1 and tied Dos Pueblos 1-1 in a game that was called due to darkness.

Cleveland has beaten Valencia and lost to Hart.

Granada Hills started 0-2, but have won two straight over St. Bonaventure and Burbank.

Kennedy has wins over Ventura and Westlake and a loss to Moorpark.

Palisades has beaten Roosevelt and San Fernando, but lost to Sylmar.

Venice’s best win is over Roosevelt. They’ve lost to Chaminade and Windward.

Roosevelt has beaten Sylmar and lost to Palisades.