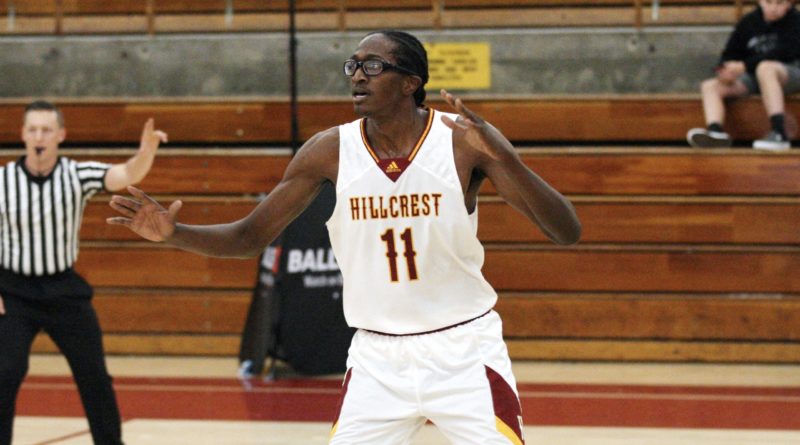 Here’s a quick look at some of the top stars and individual performances from the first week of January throughout SoCal.

Note: Entries are based on information provided by coaches, statisticians, media members and high school basketball fans. Don’t see any details for your team’s game? Email some notes and/or stats to bodie@scorebooklive.com.

Londynn Jones, Corona Centennial girls basketball: Jones had 28 points and five steals to lead the Huskies to a 66-61 win over Mission Hills on Saturday.