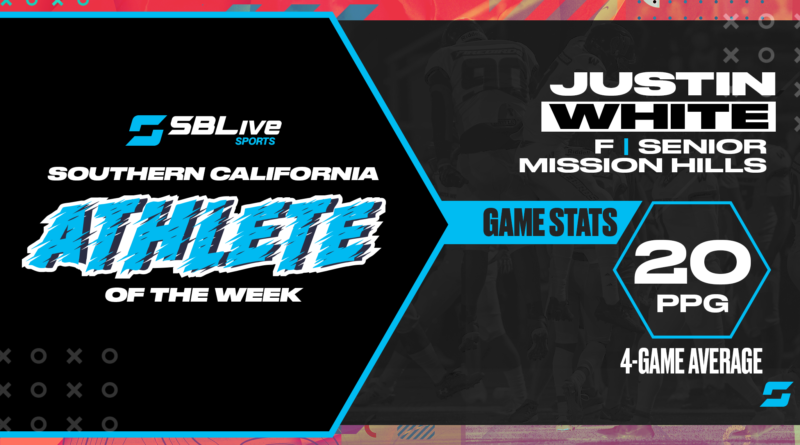 The senior averaged 20 points per game while leading the Grizzlies to a 4-0 record, winning the American Division of The Holiday Classic.

White received 52.22% of the vote, beating out Carlsbad’s Jake Hall who finished second with 44.6%. There were over 19,000 votes tallied this week!

Fatuma Abdi, Crawford girls basketball: Abdi had 22 points and 11 steals against La Jolla and then had ten points, 20 rebounds, and six blocks in a game against Montgomery later in the same day.