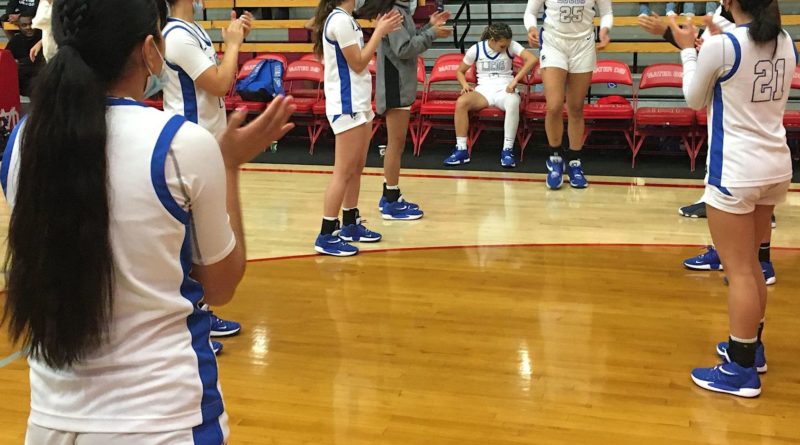 SANTA ANA– La Jolla Country Day handed Sierra Canyon its first loss of the season on Saturday in a primetime matchup between two of the top three high school girls basketball teams in California. The Torreys won 73-71 as part of the Matt Denning Nike Hoops Classic at Mater Dei High School to move to 12-2 and retake the second spot in the state.

For Sierra Canyon, Crystal Wang shot 9-15 from the field for a team-high 19 points, and also grabbed seven rebounds. Leia Edwards contributed 16 points on 6-10 shooting, and Mackenly Randolph had a double-double with 11 points and 10 rebounds for the Trailblazers. Izela Arenas (12) and Juju Watkins (11) also finished in double-figures.