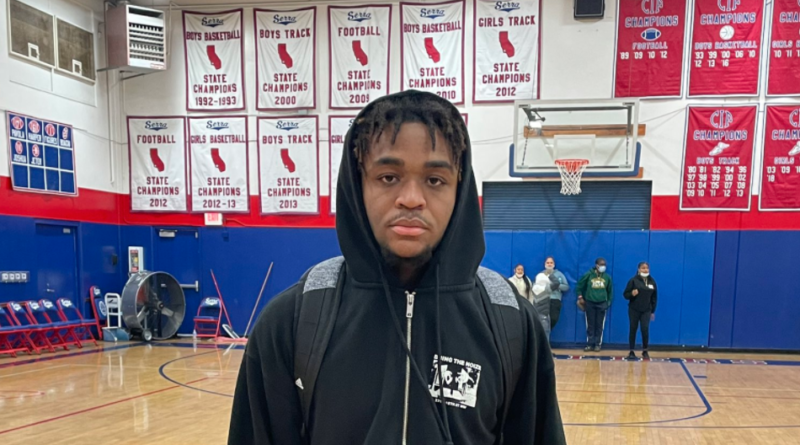 The Toreadors are 9-1 with their best win coming against Windward. Earlier this season they were upset by Alemany 74-65.

Fairfax drops a spot after losing to Narbonne 51-47 and falling 64-42 to San Gabriel Academy in the Classic at Damien. The Lions’ best wins have come against No. 5 Westchester and St. Paul.

Birmingham lost their first game of the season to No. 9 Palisades 68-64 in overtime, but the Patriots now have transfers and football players eligible to play so they should improve. Birmingham’s best win this season came against Crenshaw 74-71 on Dec. 11.

Westchester opened up Western League play with a 61-45 loss No. 3 Fairfax and a 51-48 overtime win against No. 9 Palisades. The Comets have won three in a row after winning their two games at the South Pasadena tournament against King/Drew and Campbell Hall.

Venice has beaten No. 8 Hamilton who has beaten No. 9 Palisades, so the Gondoliers are No. 3 in the Western League at the moment on paper. In the actual league standings, Venice is No. 2 behind only Fairfax.

Grant recorded three blowout wins to begin the year over Verdugo Hills, Chavez and Reseda. The Lancers are 2-2 in their last four games with wins over Shalhevet and West Covina and losses to View Point and Faith Baptist.

Palisades beat No. 4 Birmingham in overtime earlier this season, but dropping games to No. 5 Westchester and No. 8 Hamilton moved the Dolphins down from their previous top five ranking.

Gardena debuts this week. The Panthers’ best wins have come against Crenshaw, St. Paul and San Pedro. All three of Gardena’s defeats have come against. good teams (Crescenta Valley, No. 6 Venice and Rolling Hills Prep).