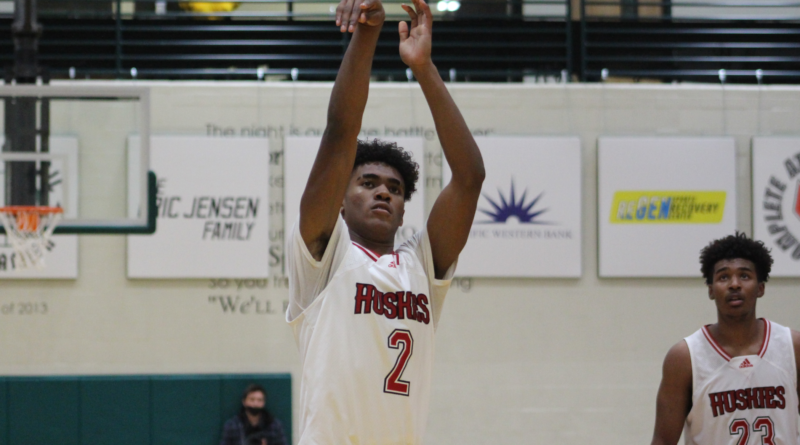 LA VERNE, Calif. — With a minute to play, Corona Centennial and St. John Bosco were knotted at 56 points each in their Platinum Division quarterfinal showdown at the Classic at Damien on Tuesday.

Corona Centennial went on to end the game on a 6-0 run to win 62-56 after a Devin Williams dunk broke the tie and then junior Jared McCain hit four consecutive free throws.

But the star for the Huskies in the game was senior Donovan Dent. The New Mexico signee finished with a game high 27 points in the victory and had the game-winning assist to Williams.

Watch all of the highlights from the action below.