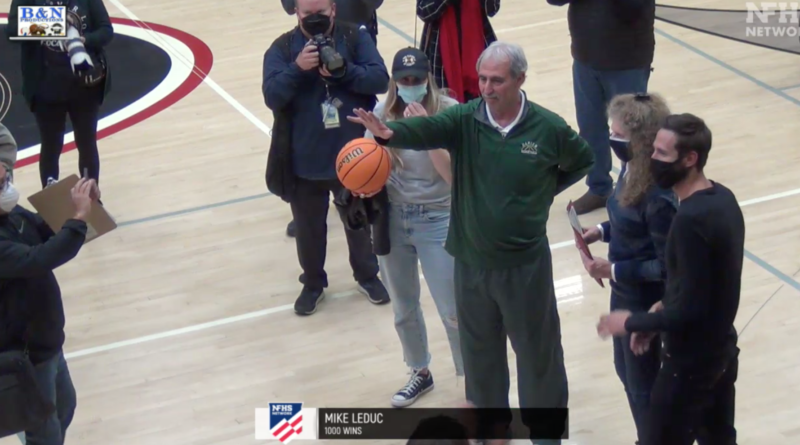 LeDuc has been coaching high school basketball for 42 years. He began his career at Damien and coached from 1980-86 and then left for Glendora where he coached from 1987-1992 and 1994-2014. LeDuc won four CIF championships at Glendora and coached San Gabriel Valley legends Tracy Murray and Casey Jacobsen during his time at the school. LeDuc returned to Damien in 2015. This year’s Spartans team is 14-0 following LeDuc’s marquee victory. In the latest SBLive California Boys Basketball rankings, Damien comes in at No. 5.