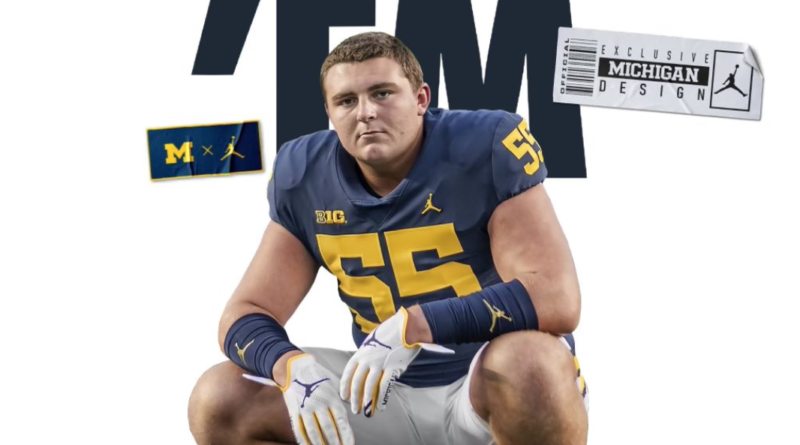 Both Graham and Berry were named SBLive California All-State selections this week. Graham made 67 tackles and had 14 sacks in his senior season.

Berry is the top high school football recruit in Northern California in the 2022 class. He affects games in so many ways. In De La Salle’s 31-10 regular season win over Folsom this season, Berry returned the opening kickoff for a touchdown and then knocked out Folsom QB Tyler Tremain later in the game with a vicious hit.

Denegal battled injuries in his senior year but still threw for 1,545 yards and 24 touchdowns this fall. He also rushed for eight scores.