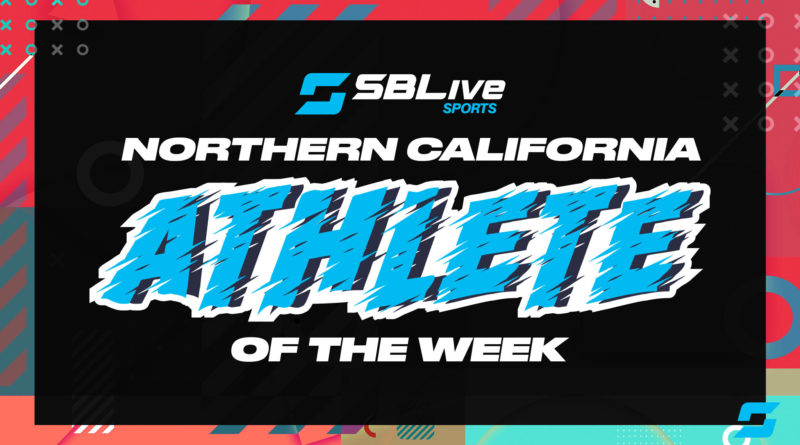 Here are the candidates for SBLive’s Northern California High School Athlete of the Week for Nov. 29-Dec. 5 as nominated by fans, readers and SBLive’s staff. Read through the nominees and cast your vote at the bottom of the page. Voting will conclude on Sunday at 11:59 p.m and the winner will be announced Monday, Dec. 13. If you would like to nominate an athlete, please email athleteoftheweek@scorebooklive.com or tag us on Twitter or Instagram at @sbliveca.

THIS WEEK’S NORTHERN CALIFORNIA ATHLETE OF THE WEEK NOMINEES:

Jakobe Harmon, Pittsburg LB: Despite the loss, Harmon led the game with 12 solo tackles and 16 total tackles, plus one TFL and one sack.

Jamai East, Vanden WR/DB: East caught for a 64-yard touchdown and also had a 45-yard pick-six.

Mat Bucher, Sacred Heart Prep LB/TE: Bucher exploded for 17 tackles and three TFLs on defense, and had a 19-yard reception.