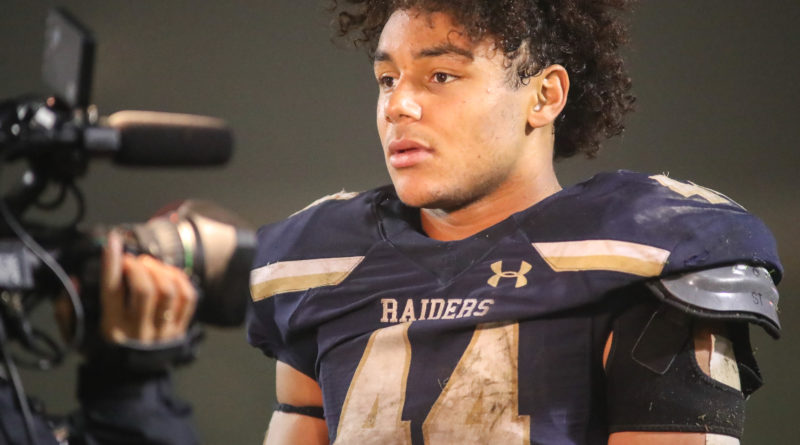 Even though only 12 Northern California high school football teams played last week, we still had no trouble finding a plethora of big-time performances among NorCal football stars. Last week, every game that took place was a CIF State Regional Bowl Game, which is both a regional championship and a state semifinal.

As the first week of games each season is known as “Week Zero”, the weekend of Dec. 2-4 was officially Week 15 in California high school football. Here’s a quick look at some of the top stars and individual performances from Week 15 throughout NorCal.

Additionally, Julian Lopez ran for 118 yards and two touchdowns for Central Catholic, and Jericho Machado led them with six tackles and two sacks.

Liberty also got major contributions from Carson Woods (14 completions on 19 attempts for 149 yards, three TDs, one interception) and Luke Wattenberger (11 tackles, one TFL).

Jakobe Harmon, Pittsburg LB: Despite the loss, Harmon led the game with 12 solo tackles and 16 total tackles, plus one TFL and one sack. Kai Green also had a solid night running the ball for the Pirates.

Jamai East, Vanden WR/DB: East caught for a 64-yard touchdown and also had a 45-yard pick-six. Additionally, Amarion York had two receiving touchdowns. Kyren Jackson-Davis added an interception and a 31-yard touchdown run as well, and Orion Null went off for four sacks.

Mat Bucher, Sacred Heart Prep LB/TE: Bucher exploded for 17 tackles and three TFLs on defense, and had a 19-yard reception. Shay O’Kelly also had 17 tackles for the Gators.