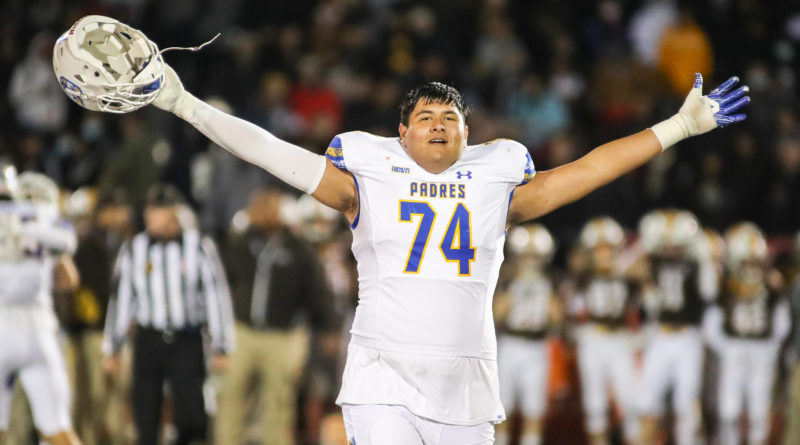 CAMPBELL, Calif. – Less than three weeks after giving up 44 points to St. Francis in a blowout loss, Serra turned the tables on the Lancers with a dominant defensive effort in a 16-12 victory in the Central Coast Section Division I football championship Friday night.

Dominique Lampkin threw for a touchdown and scored the game-winning touchdown on a 3-yard run with 2:18 to play to help Serra improve to 7-0 in Central Coast Section championship games.

The game was delayed by about 30 minutes after gunshots rang out in the stadium parking lot just before Lampkin’s game-winning score. According to San Jose police, two adults were injured in the shooting.

Serra will move on to the CIF State playoffs, which could mean a berth in the Open Division championship game against Mater Dei. The CIF will announce the regional and state matchups on Sunday.

(All photos by Sam Stringer)