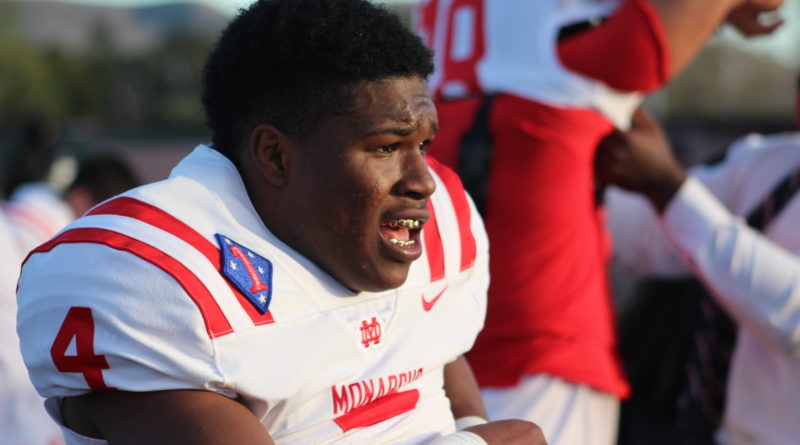 The 14th week of the 2021 fall high school football season in California featured dozens of big plays from across the state. We combed through as many as we could find to bring fans the ten best plays from games played November 19th and November 20th.

And now we’d like to hear from you. Which play do you think was the best one from Week 13? Cast your vote below.

Voting ends on Friday at 9 a.m. and the winner will be announced shortly thereafter.

Want to submit a highlight? Tag or direct message us with your top plays on Twitter, Instagram or Facebook @SBLiveCA or email connor@scorebooklive.com. Submissions are collected from each week’s slate of games through Monday morning.

Here are this week’s representatives: