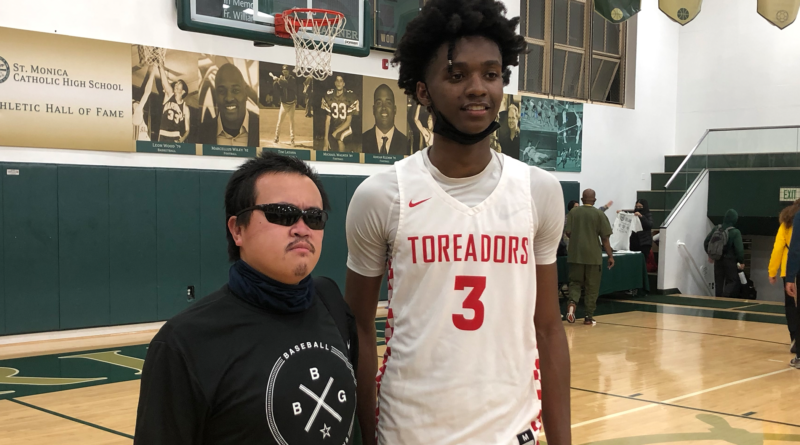 Taft has the most talent on paper in the City thanks to a big three of junior Keyon Kensie Jr., junior AJ Johnson and senior Isaiah Lewis. Lewis scored a team high 24 points in Taft’s 86-72 win over Windward last week. After Birmingham opened their season with a loss, Taft moves to No. 1.

Fairfax hung around with Sheldon, one of the top teams in Northern California, but eventually lost 59-50 in their season opener last week. Lions senior Tyler Bey led all scorers in the game with 23 points.

The Golden Eagles have arguably the best player in the Section in senior guard Kalib Lacount.

In their first game of the season, Palisades picked up a big-time non-league City Section win over Birmingham 68-64 in overtime.

Senior Khalil Forrester, an All-City selection last season, returns for Granada Hills this year. He scored 27 points and hit the game-winning shot in a 61-59 win over Hart last week.

In a shocker, Birmingham lost their first game of the season to Palisades 68-64 in overtime After winning the Open Division title a year ago, the Patriots were ranked No. 1 to start the season.

Venice may be 1-2, but they’re playing like an Open Division team in the City Section three games in. The Gondoliers lost competitive games against St. Bernard and Windward to start the year, but followed that up with a 60-58 win over Santa Monica.

Crespi transfer Karson Peffer will be a player to watch following the sit out period.