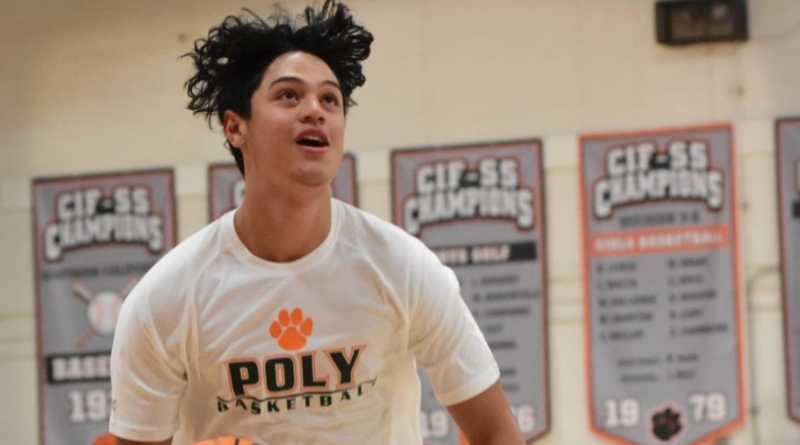 There’s no getting around it, despite their 3-0 record, Sierra Canyon is having a poor start to the season. The Trailblazers aren’t fully healthy, but still should have beaten San Ysidro and St. Augustine by larger margins in their last two games (they won 84-70 and 51-46 respectively). Sierra Canyon plays Texas power Duncanville on Saturday in a game that will show exactly how the Trailblazers stack up nationally as currently constituted.

They’ll stay at No. 1 until they lose.

Donovan Dent scored 30 points in an 85-59 win over No. 14 Sherman Oaks Notre Dame last week. The Huskies are loaded with talent and will take over at No. 1 if Sierra Canyon slips up.

The Wolverines beat No. 25 Crossroads team 61-53 last week. Landon Lewis, one of the top bigs in the region, scored 14 points in the victory.

Modesto Christian went 15-0 in the spring. Sophomore Jamari Phillips is a player to watch.

Damien beat No. 23 Riverside Poly 55-52 to win the Rumble for Rosecrans. Kaleb Smith scored 15 points to lead the Spartans.

Braves senior Christian Estrada is one of the top bigs in California high school basketball this year. He scored 23 points in the Braves’ 76-49 win over Hesperia last week.

Star junior Dusty Stromer is back for Notre Dame after playing as a freshman. He joins senior Creighton commit Ben Shtolzberg to make up a Knights team with Southern Section Open Division aspirations. The duo led the Knights to a 61-53 win over No. 15 Heritage Christian last week, but then lost on the road 85-59 to No. 2 Corona Centennial.

In their first marquee game of the season, Heritage Christian fell to No. 14 Notre Dame 61-53. Senior Barrington Hargress scored 20 points in the loss. The Knights followed up the defeat with a nice win over San Diego’s No. 2 team, San Marcos, 61-40.

The Panthers opened their season with an 86-61 win over Bakersfield Centennial. Fresno State commit Jojo Hunter scored 34 points in the win.

Sheldon beat Fairfax 59-50 and lost to No. 2 Corona Centennial 72-51 last week. Devon Hayes scored 12 points in the win over Fairfax.

Poly narrowly lost to No. 7 Damien 55-52 last week. If a 50/50 call had gone their way, they could have won. The good showing moves the Bears into this week’s rankings.

Bishop Montgomery rolled to the Ryse Williams Pac Shores title with four big wins, which pushes the Knights into this week’s Top 25.