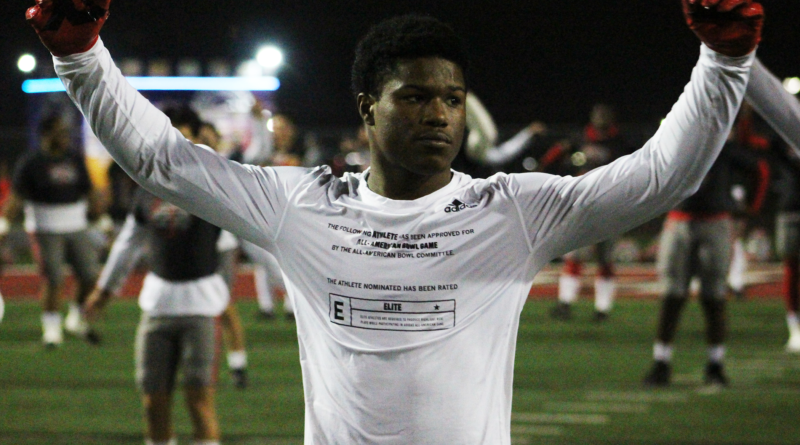 CORONA CALIF. — Mater Dei senior linebacker David Bailey and senior running back Raleek Brown played so well in Friday’s 21-16 win over Corona Centennial, that after the game Monarch head coach Bruce Rollinson lifted both of their arms with his own and presented them to the Mater Dei crowd.

From there, Mater Dei used Brown to run out the clock. On a third and four from the Monarch 20, Brown picked up five yards to clinch the game. He finished with two touchdown runs on the night.

Mater Dei will play Servite on Friday in the Division 1 Southern Section championship. Watch all of the highlights from the semifinals below.