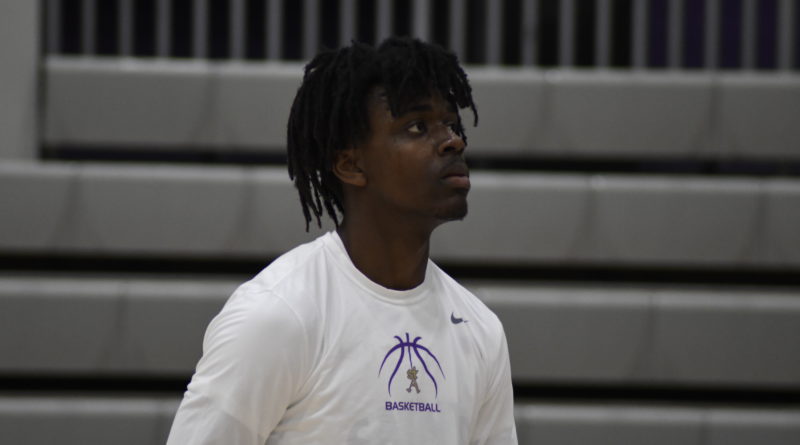 The winter 2021-22 California high school boys basketball season began this past Saturday. Here’s a look at the top teams in the San Diego Section to begin the year. SBLive’s San Diego Section high school boys basketball rankings are compiled by SBLive California reporter Bodie DeSilva and will be released every Monday throughout the winter 2021-22 season.

The Saints return four starters from last season’s team that was among the section’s youngest groups. They’ll get an immediate test when they take on Sierra Canyon, California’s top team, in the third game of the season.

Led by Yale-signee Devon Arlington, the Knights returns four of their top six scorers from last season. Their challenging schedule includes a trip to Las Vegas for the Tarkanian Classic and the National Division of the Torrey Pines Holiday Classic.

Otto Landrum, the section’s top big man, is the lone returning starter for the reigning Open Division Champions. The Boston University-signee averaged 12 points and eight rebounds per game as a junior and should see a big increase in his numbers this season.

The Cougars have size and experience led by seniors Martin Flores and Sebastian Medina. Flores led the county in scoring last season, averaging over 25 points per game and is one of only five All-CIF selections that return this season.

The Buccaneers were up and down for much of the spring, eventually losing to La Costa Canyon in the Division 1 semifinals. They lost the Gonzalez brothers to Mater Dei Catholic but return a very strong core led by junior Angelo Gil that has them looking for their fifth appearance in the Open Division bracket.

The Lancers return four of five starters led by leading scorer Camden McCormick, but will have one of San Diego’s shortest benches as has been the case in recent memory. They appear ready to make a return to the Open Division playoffs if McCormick can avoid injury.

The Mavericks put together a late season run in the spring, reaching the Division 1 championship game as the seven-seed and should make a further jump this year, looking to reach the Open Division playoffs after a four-year absence.

Led by senior twins Jayden and Justin White, the Grizzlies should be back in contention for a second consecutive Open Division playoff berth this season. They’ll be looking for redemption after last season’s promising start concluded with five straight losses.

The Crusaders graduated all five starters after capturing the Division 1 Championship in the spring, but shouldn’t see much of a drop off after adding several key pieces via transfer. KJ and Kristian Gonzalez came in from Mission Bay, Jerry McClure returned after playing his sophomore season at St. Augustine, and Rollin George transferred in from Kearny. The Crusaders likely won’t hit their stride until much later in the season due to so many key contributors still making plays for the undefeated Mater Dei Catholic football team.

The Lancers won’t be among San Diego’s biggest teams, but they return three starters from last season’s group that made the Open Division playoffs and welcome in Jake Hall, one of the section’s top freshmen.