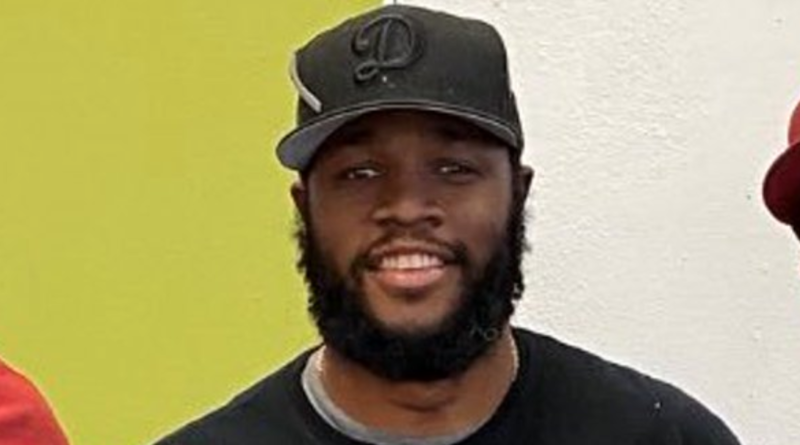 Cotero led Lincoln to a 10-0 regular season and Northern League championship in 2021, their first ‘full’ league title since 2016 (the Tigers also won it last season going 2-0, but both Eagle Rock and Franklin opted out of the spring high school season). This fall, Lincoln beat Eagle Rock and Franklin, the two teams that finished above them in 2019, to win the title.

“We haven’t had a game like this in years,” Cotero said after Lincoln won against Franklin 52-34 in October.

Dorsey started off the year 2-2, but since then Johnson’s team has rattled off eight wins in a row and is now into the Division 1 semifinals in the LA City Section playoffs. Dorsey has significantly improved as the season has gone on — the hallmark of a good coaching job. The Dons didn’t play in the spring and went 3-8 in 2019, the year before Johnson returned to campus to coach. He’s been the architect of the Dorsey rebuild.

Every coach from the four remaining Open Division teams is in the mix for Coach of the Year, but Hyduke is the current favorite because out of Banning, Birmingham, Palisades and San Pedro, the Dolphins are the one team that hadn’t made a semifinal in the Open Division era until this season.

In his first year as head coach, Hyduke has helped transform Palisades from a team on the Division 1/Open line to a legitimate Open Division threat. If the Dolphins go on the road and beat No. 2 San Pedro this week in the semi’s, Hyduke will become the clear favorite for Coach of the Year.

Parral’s Roosevelt team ended a ten year East LA Classic drought when they beat Garfield 22-19 in October in a game Parral called: “By far the most important win in my coaching career.”

The Roughriders have climbed from Division 2 to the Open Division since Parral took over in 2018 and this year’s team has been his best. Roosevelt lost 42-0 to San Pedro in the first round of the Open Division playoffs last week, but just getting that far was a major achievement.

At the beginning of the season, no one predicted South Gate to win the Eastern League or qualify for the Open Division playoffs. Under Torres this fall, the Rams did both. Any Coach of the Year discussion has to include Torres because his team overachieved more than any other in the Section this year. In 2019, South Gate went 3-8. They’ve had a remarkable turnaround.