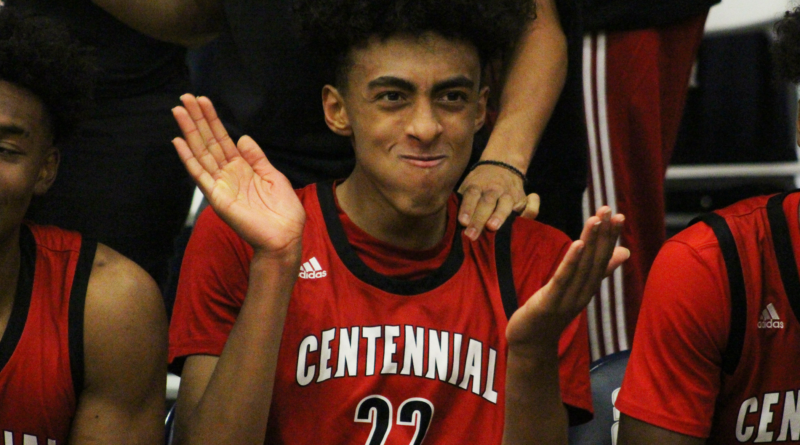 The winter 2021-22 California high school boys basketball season started on Monday. Here’s a look at the top teams in the Southern Section to begin the year. SBLive’s Southern Section high school boys basketball rankings are compiled by SBLive California reporter Connor Morrissette and will be released every Monday throughout the spring 2021 season.

Amari Bailey and just about everyone else from a year ago are back for the Trailblazers along with a host of talented transfers. “We want to go undefeated and win everything,” Bailey said.

That’s on the table.

The Huskies won the Southern Section Open Division championship over Sierra Canyon in the spring and bring back star guards Jared McCain and Donovan Dent for this season. Losing Kylan Boswell to Arizona Compass Prep is a big blow though.

The Wolverines bring back four starters from last season’s Southern Section Open Division team. They also have a special freshman in Nikolas Khamenia.

The Braves are always talented and this year will be no different even with the loss of forward Jeremiah Nyarko who transferred to Sierra Canyon. Braves senior Christian Estrada will be one of the top bigs in California high school basketball this year.

Tyler Rolison and Darius Carr are two excellent guards. St. Bernard will get a boost in the front court after the sit out period passes.

Senior guard Malik Moore, a Pepperdine commit, is back for the Warriors. Heritage Christian has also added a stable of transfers from Ribet Academy who will make big impacts. Point guard Barrington Hargress is the best of that group.

Star junior Dusty Stromer is back for Notre Dame after playing as a freshman. He joins senior Creighton commit Ben Shtolzberg to make up a Knights team with Southern Section Open Division aspirations.

Senior guard Benny Gealer, a Stanford commit, and junior forward Kenny Manzi make up one of the Section’s best duos.

This should be the season Los Altos takes a big step forward thanks to junior center Jazz Gardner. The Conquerors are Division 2AA title favorites in the Southern Section. They’ll compete for Section, regional and state titles this year.

After a disappointing spring, Bishop Montgomery has the talent to return to their usual spot among the Section’s best teams. Junior Xavier Edmonds is a player to watch.

Colony returns four of five starters from a team that went 19-2 last season.

Junior forward Rockwell Reynolds is an x-factor for the Eagles.

Chol Deng averaged 17.6 ppg for Fairmont Prep a year ago as a junior.

Rhode Island signee Chance Stephens is one of the best shooters in the Section.

6-11 junior transfer Martin Gumwell isn’t eligible until after the SOP, which is a blow the Eagles will have to deal with.

Junior forward Isaiah Sherrard scored 17 points and had six blocks in a 77-37 win over Chatsworth to start the year.