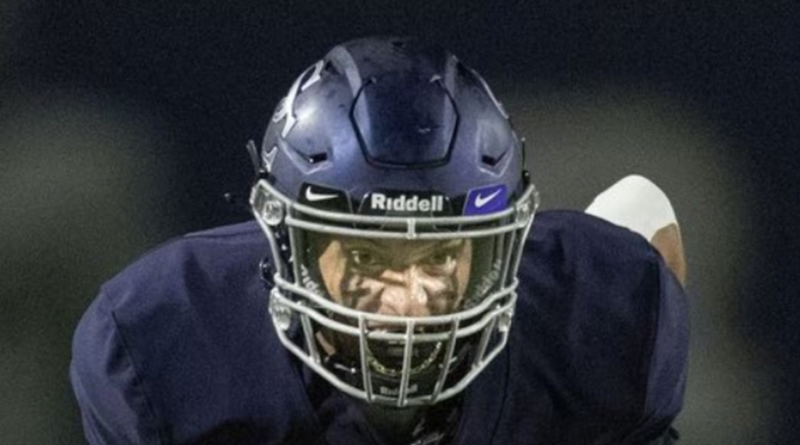 Editor’s note: Voters for Canoga Park running back Dane Reed used an automated script to vote which violates our Terms & Conditions, so Reed was eliminated from the poll.

Watch all of the top plays below including Arango-Serna’s grab against Paraclete. The poll results are posted below as well.