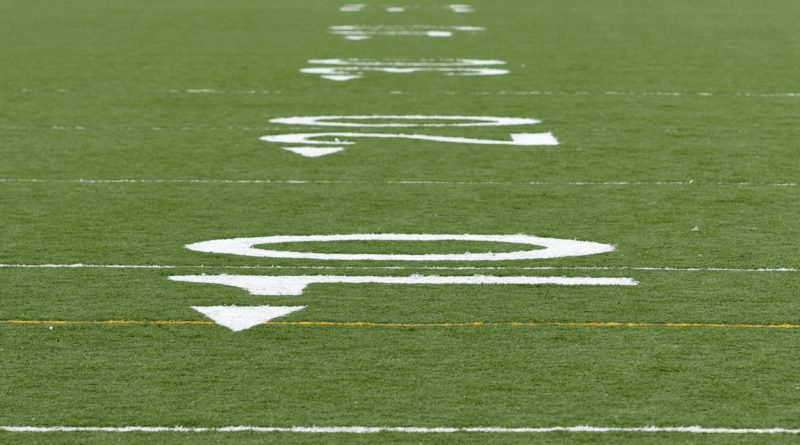 The LA City Section released its 2021 high school football playoff brackets for all four divisions on Saturday. Ahead of the first round games on Nov. 5, we’re previewing every playoff division from the Open Division to D3. Since the Open won’t start until next week, we started with Division 1 and will now examine Divisions 2 and 3.

WHO WINS IT ALL?

WHO WINS IT ALL?