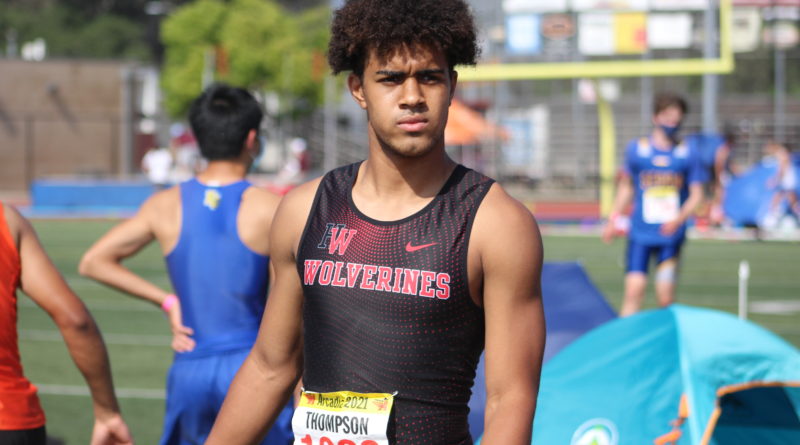 The Southern Section released its 2021 high school football playoff brackets for all 14 divisions on Sunday. Ahead of the first round games on Nov. 5, we’re previewing every playoff division from D1 to D14. Since Division 1 won’t begin until next week, we started with Division 2 and have now moved to Division 12.

Here’s everything you need to know about the D12 bracket:

Santiago vs. Walnut should be a great game. Both teams have strong rushing attacks (more on that below.)

Harvard-Westlake. The Wolverines have the best player in the Division in Thompson and playing a tough regular season schedule will help catapult them to a title.