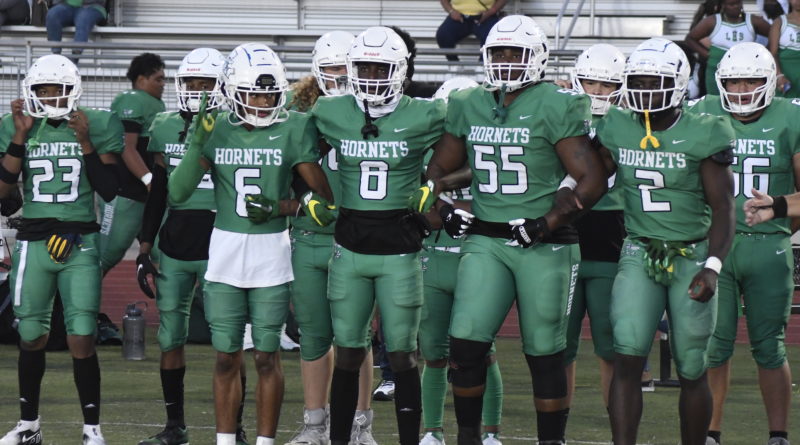 SAN DIEGO, Calif. – Lincoln High School announced Tuesday it will not play its football game against Cathedral Catholic on Friday. The game was scheduled to be the regular season finale for both teams before the CIF San Diego Section playoffs begin next week.

In a press release issued Tuesday morning, Lincoln head football coach David Dunn said his team “has been stretched beyond intolerable means due to decades of unfathomable acts of racism.”

Before April’s matchup between the two teams, a photo surfaced on social media showing a Cathedral Catholic athlete wearing a shirt that read “Catholics vs. Convicts”, a reference to a Notre Dame vs. Miami college football game in the 1980s. An additional photo on social media appeared to show several Cathedral Catholic team members making a gang sign with their hands.

Here’s the full press release from Lincoln and coach Dunn: