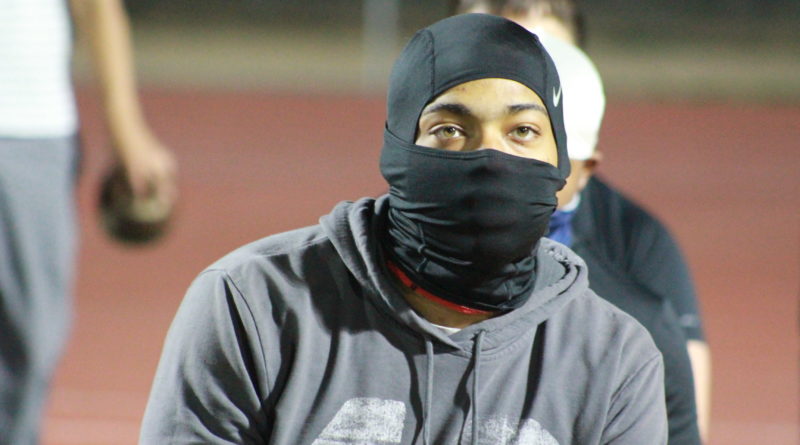 The ninth week of the LA City Section high school football season took place this weekend. Here’s everything you need to know.

No. 2 Palisades won over previously undefeated Hamilton 63-8. Moses Ross caught two touchdowns and returned a kickoff for a third TD. Daniel Anoh rushed for 113 yards and one touchdown.

No. 3 San Pedro beat up Gardena 69-0. Rob Sarmiento returned a kickoff for a touchdown and then caught four more scores in the victory. All five of his touchdowns came in the first half.

No. 4 Birmingham shutout No. 6 Granada Hills 49-0. Delamonte Barnes scored the touchdown of the night for the Patriots when he ran over two tacklers en route to a 45-yard score. Birmingham senior Arlis Boardingham also returned two punts for touchdowns.

In other games, Canoga Park beat Kennedy 28-6. Senior running back Kayden Collins had nine carries for 251 rushing yards and three touchdowns. The victory sets up a winner take all clash with No. 10 Reseda for the Valley Mission League title in two weeks if the Hunters get by Van Nuys on Friday.

In another big time Eastern League showdown, South Gate improved to 6-1 with a 20-16 win over Roosevelt.

In the Exposition League, Manual Arts beat Santee in a high scoring affair 48-38.

Chatsworth took down El Camino Real 33-30 to clinch their first winning season since 2015.

In out of Section games, Dymally improved to 8-0 with a 46-0 win over Hoover and Fairfax fell to Whittier 28-7.