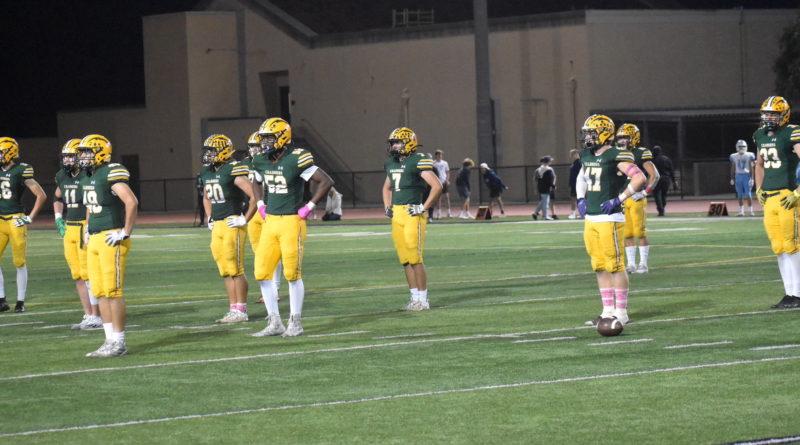 HUNTINGTON BEACH– A slew of Chargers made big plays on Friday in a 28-20 victory over CdM. It marked the second straight season in which a competitive win against the Sea Kings locked up the Sunset League silver medal for Edison.

Parker Awad threw a touchdown pass each to Nico Brown, Ashton Hurley, and Tucker Tripp for Edison. Troy Fletcher ran for a 55-yard touchdown and totaled over 100 yards of offense, and also helped anchor a strong defensive attack at CB. Austin Grbic had a big night at DE with four sacks. The play of the night came when Tyler Hampton grabbed a long pass in coverage to set up a touchdown.