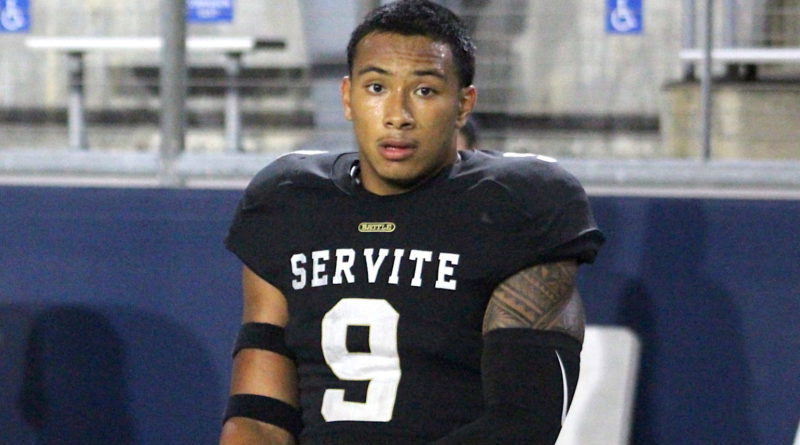 2022 De La Salle cornerback Zeke Berry broke off his pledge to Arizona. 247Sports.com ranks Berry as the No. 1 player in Northern California in the 2022 class. The senior returned the opening kickoff for a score in the Spartans’ 31-10 win over Folsom last week. He also knocked out Bulldogs’ quarterback Tyler Tremain on a blitz later in the game. He’s a special talent.