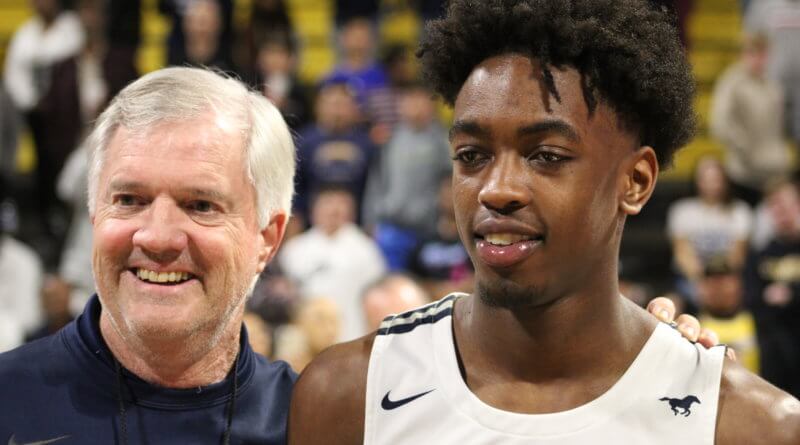 Former Sierra Canyon guard Zaire Wade will sign a contract with the G-League’s Salt Lake City Stars, according to The Athletic’s Shams Charania.

Wade played for one season at Sierra Canyon as a senior in 2019-2020. The Trailblazers won the Southern Section Open Division championship in 2020 and then the CIF State SoCal Regional title. After being a part of Sierra Canyon’s rotation for much of the regular season, Wade played sparingly in the playoffs and didn’t see the floor in the Trailblazer’s CIF State SoCal Regional title win against Etiwanda. That led NBA legend Dwyane Wade, the father of Zaire, to say he wouldn’t attend the state championship game because he “didn’t want to do nothing to the coach” on the NBA on TNT. The state championship game ended up being canceled due to COVID-19.

After graduating from Sierra Canyon, Wade did a postgrad year at Brewster Academy in New Hampshire. He’ll now suit up for the Salt Lake City Stars in the G-League, an affiliate of the Utah Jazz, the team Dwyane Wade has a minority ownership stake in.