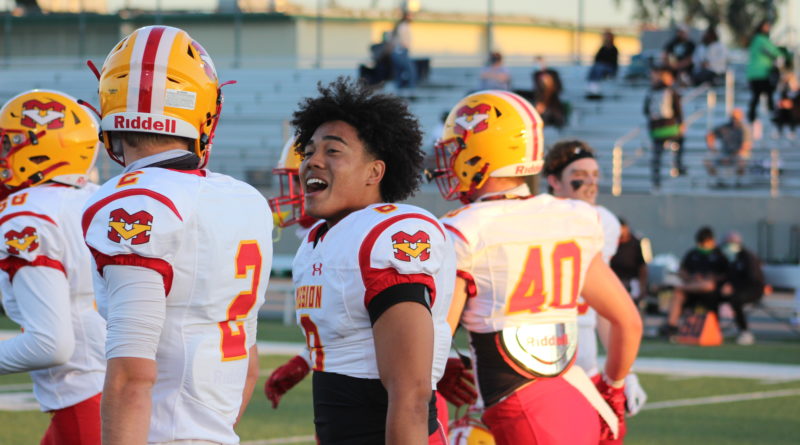 Here’s a quick look at some of the top stars and best individual performances from the eighth week of games across Southern California.

Brody O’Brien, Westview WR: O’Brien reeled in ten passes for 148 yards and three touchdowns to help the Wolverines take down Vista. He also returned a kickoff 60 yards for a touchdown in the win.

Norion Espadron, Etiwanda WR: Espadron had a 66-yard rushing touchdown and a 95-yard kickoff return for a touchdown against Los Osos.

David Herrera, Norwalk RB/DB: Herrera rushed for 175 yards and three touchdowns and also returned an interception 29 yards for a touchdown.

Thomas Rosso, Chadwick QB: Rosso was 14 of 21 passing for 214 yards and four touchdown passes against Rolling Hills Prep on Friday.

Jacob Orozco, Salesian RB/LB: Orozco rushed for 69 yards and two touchdowns and returned a fumble 75 yards for a touchdown against Harvard-Westlake.