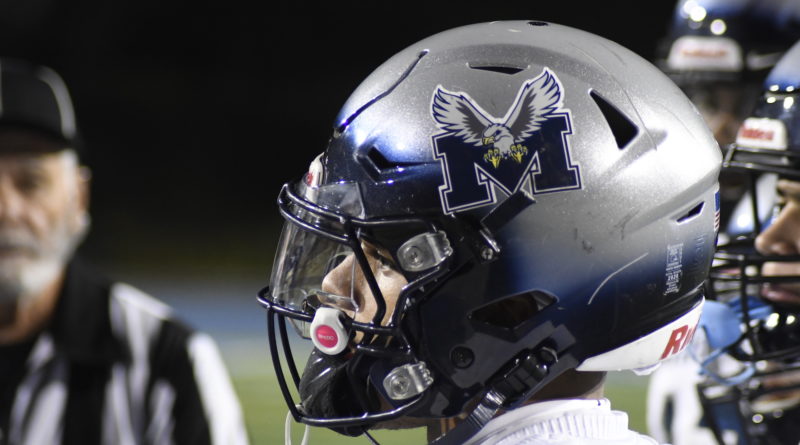 The eighth week of the San Diego Section high school football season took place this weekend. Here’s everything you need to know.

No. 1 Cathedral Catholic had their bye week as they prepare for their final three regular season games.

No. 3 Lincoln stayed unbeaten in the Western League with a 41-6 win over La Jolla. The Hornets returned two interceptions for touchdowns and also returned a punt for a touchdown.

No. 5 Mission Hills took down Rancho Bernardo, 35-10, in their final non-league game of the regular season.

No. 6 Torrey Pines rebounded from their last-second loss against Carlsbad with a dominating 35-7 win at El Camino. Wyatt Gardner scored three times for the Falcons.

No. 7 Scripps Ranch moved to 6-0 with a 54-8 win over Morse. The Falcons have scored 42 points or more in each of their six games.

No. 8 Mt. Carmel shutout Del Norte in the second half to beat the Nighthawks, 22-13. Mt. Carmel had six sacks, an interception, and a forced fumble.

No. 9 Helix put up a strong effort against Southern Section power Mission Viejo, but fell short against the Diablos, 38-21.

No. 10 Poway traveled south to Grossmont and emerged with a 20-14 win over the Foothillers.

Madison trailed St. Augustine 14-6 late in the 3rd quarter before mounting a comeback for a 29-22 win.

La Costa Canyon extended their winning streak to three with a 30-21 win over Oceanside.

Mira Mesa traveled north and got a win over Moorpark, 20-12.

Ramona beat Escondido, 48-7, to stay atop the Valley League standings.

Valley Center started fast on their way to a 31-14 win over Fallbrook.

Santana bounced back from their first loss of the season with a 20-7 win over Monte Vista.

Rancho Buena Vista came from behind to grab a road league win at San Pasqual.

Bishop’s was in control from start to finish in their 55-6 victory against Francis Parker.

El Capitan beat Mt. Miguel 35-28 for their fourth straight victory. Savigon Yokley rushed for two touchdowns and passed one to his brother Antwone.

San Diego traveled out to Coronado and handled the Islanders, 56-14, in a City League battle.

Mission Bay held off Crawford, 28-22, to keep pace in the Central League.

Westview put an end to their losing streak with a 42-35 win over Vista.