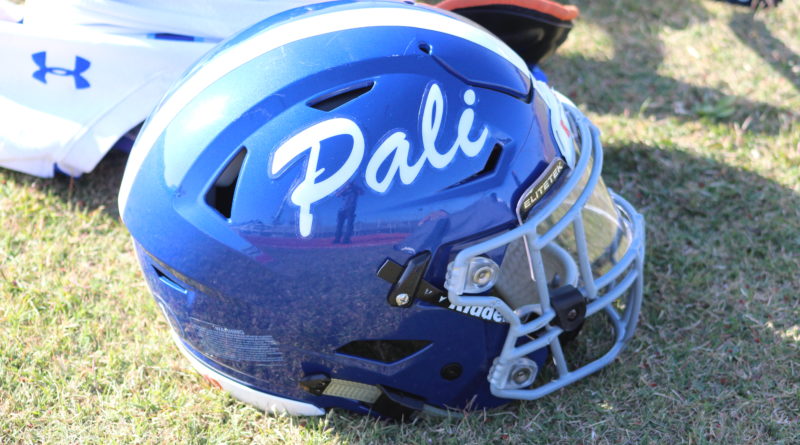 The eighth week of the LA City Section high school football season took place this weekend. Here’s everything you need to know.

No. 1 Banning beat Carson 56-24. Caleb Nuhi-Yandall ran for 300 yards and two touchdowns in the win. He also had an interception. Star Banning running back Jakob Galloway left the game in the first half with an injury.

No. 3 San Pedro beat Lakewood 48-20. Pirates QB Aidan Jackson accounted for five TD’s in the win. Jackson became the fastest quarterback in San Pedro history to reach 1,000 yards in the air during the game.

In a shocking upset, No. 4 Garfield lost to Huntington Park 30-29. “Our guys battled,” Huntington Park head coach Saul Jimenez said after the game. “This is big for the community.” HP’s last win against Garfield came in 2006.

No. 6 Dorsey beat View Park 56-0. Mychai Williams set the Dons school record for most interceptions in a season in Friday’s game. He’s picked off eight passes this year.

Star junior running back Dijon Stanley is back for No. 7 Granada Hills after missing several games with an injury. In the Highlanders 36-19 win over Chatsworth, Stanley had 14 carries for 154 yards and two touchdowns.

No. 9 Venice improved to 2-3 with a 47-12 win over Fairfax. Paul Kessler tossed two TD passes in the victory.

In a battle of previously winless teams, Belmont took down Hollywood 22-18.