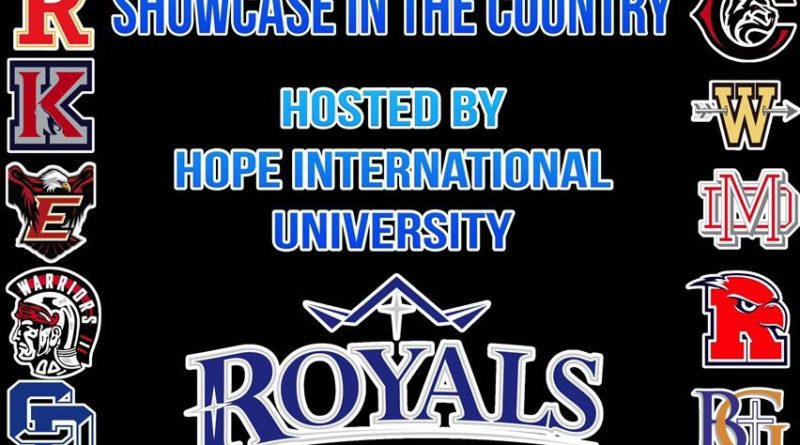 Hope International University will host its annual Hope Scholastic Showcase at the HIU gym in Fullerton, Calif., this weekend (Oct. 8-10).

This year, the invite-only showcase is the unquestionable top preseason event for high school girls basketball on the West Coast, and is arguably the most stacked in the entire country with nationally-elite teams and players. Admission is $15, which is also the cost to stream the games.

This year’s showcase features nearly all the top contenders in the Southern Section, but also in the San Diego Section, and multiple top-flight programs from out of state.

The first game will tip off at 5 p.m. on Friday as Esperanza takes on Serra (Gardena). The game features one of HIU’s premier recruits, Esperanza senior guard Alyssa Kubo, and is a rematch of a 2021 CIFSS Division 1 playoff battle that eventual finalist Esperanza won on a half-court heave.